Reflexology is a gentle and non-invasive therapy. It involves the application of pressure, using fingers and thumbs, to various points on the feet and hands.  The theory is that these points are linked to different parts of the body and that by applying pressure it is thought to help reduce stress, improve circulation and help encourage the body’s own healing process to bring about balance to the body as a whole.

A form Reflexology can be dated back to ancient Egypt, Japan, India and China through ancient illustrations and artifacts. These ancient civilisations worked the feet to maintain health and prevent disease.

Over the years this principle has evolved and developed. In the early 1900’s Dr. William Fitzgerald, influenced by the findings of others, developed Zone Theory. This is the theory that the body can be mapped into zones, including the hands and feet. Issues in one zone could be addressed by working a different part of the zone.

Dr. Joe Shelby Riley refined this work, focussing on reflex points on the feet, ears, face and hands. Eunice Ingham, who was taught Zone Therapy, then built on the use of these reflex techniques and eventually developed and named the therapy ‘Reflexology’ as we know it today.

Reflexology is suitable for any age or sex; the elderly, women, men, teenagers, pregnant women, children and babies, and may help to bring relief from a wide range of conditions offering:

Reflexology does not claim to prescribe, diagnose or cure illness and professional medical advice should always be sought. 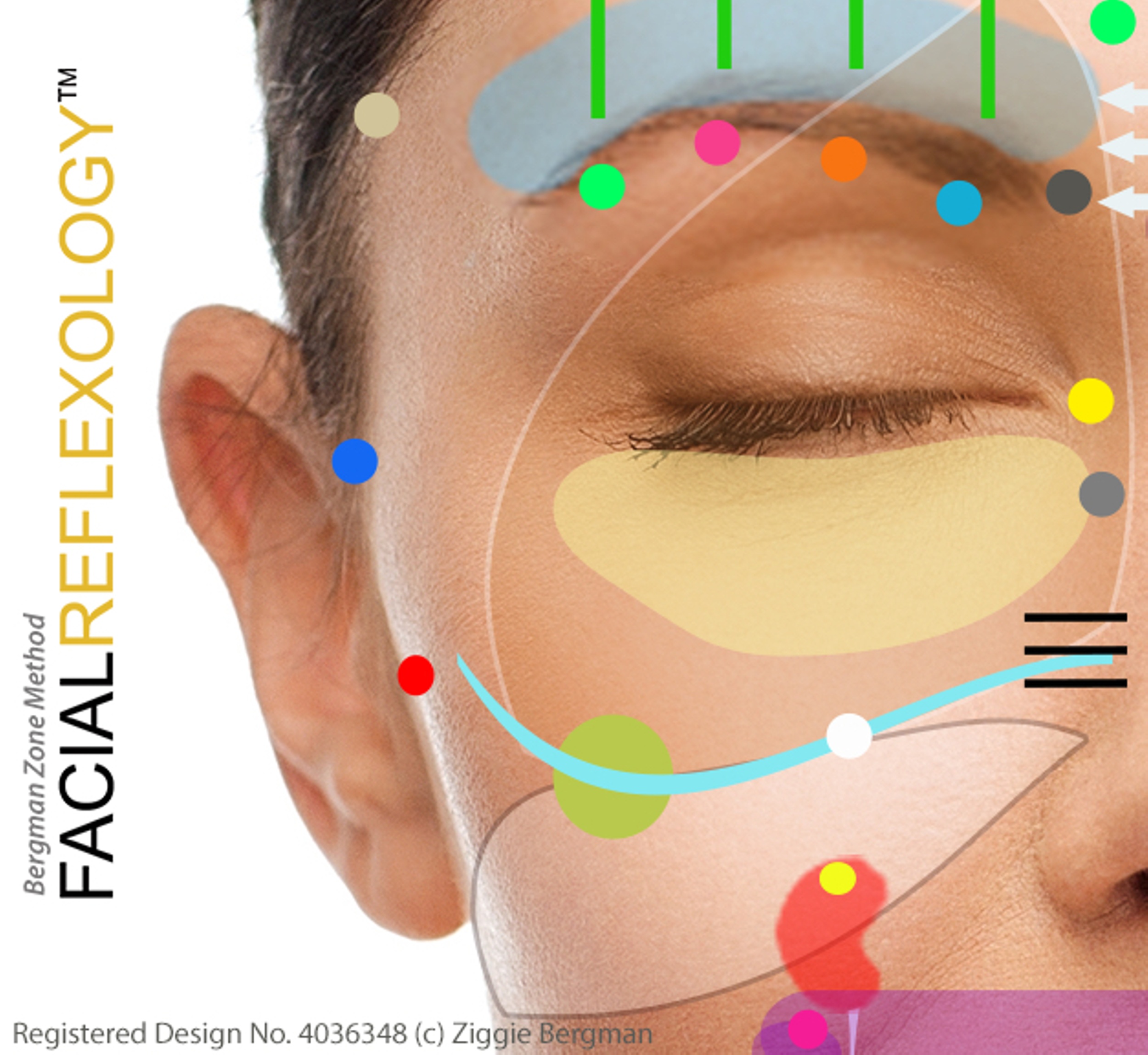 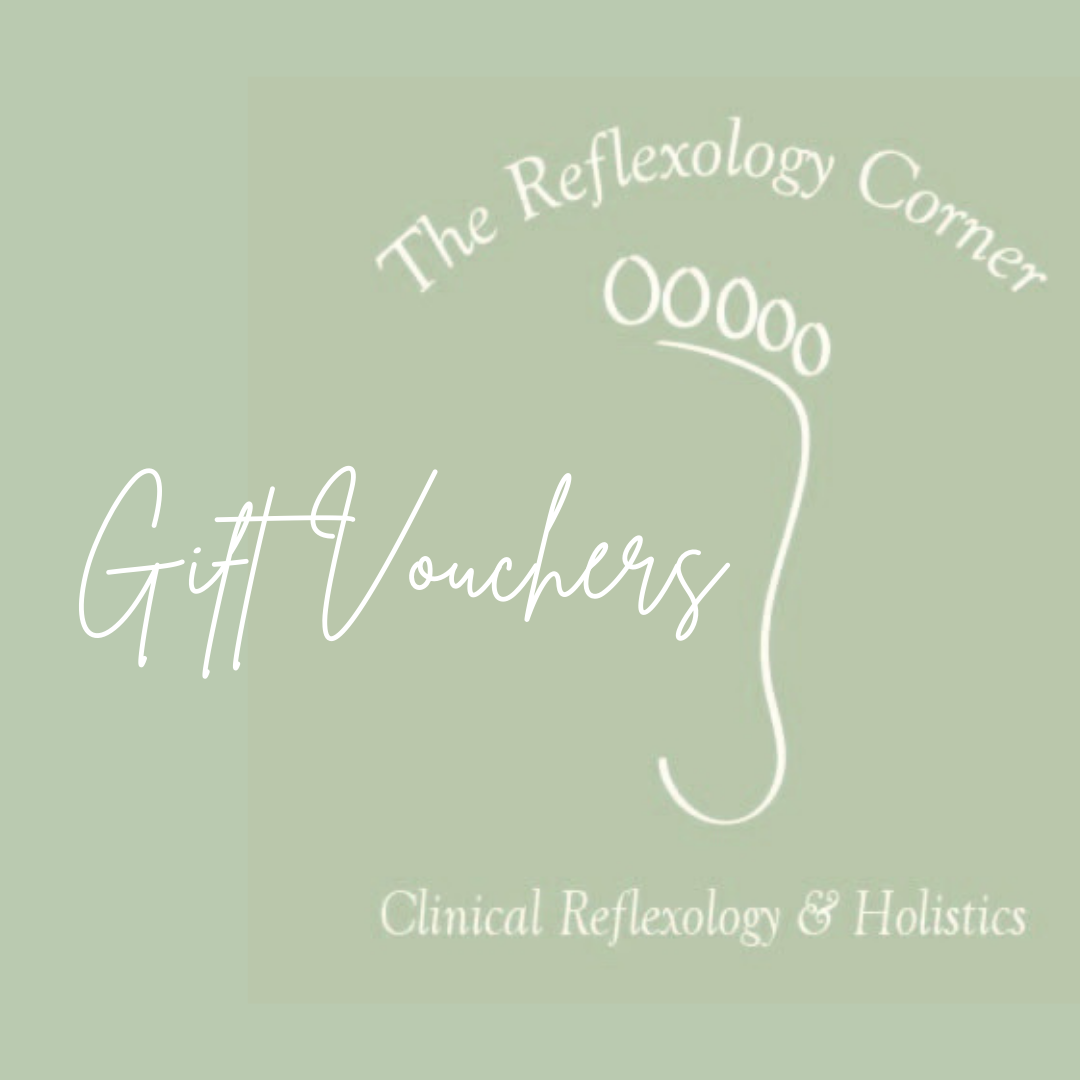